CONFERENCE: Living after the Fall(?): Past-Present in Southeastern Europe

CONFERENCE: Living after the Fall(?):  Past-Present in Southeastern Europe

As we approach the 25th anniversary of the end of Communism in Eastern Europe, the era is simultaneously definitively over, and still among us.  Ensconced in nostalgia, limned by products, landscapes, and worldviews birthed by party planners, transformed by would-be communist subjects, and wrestled with afterwards, the specter of communism haunts us—for good and ill—through its understood ruins.  Creating ruins is both a historiographical project—an issue of how we periodize and understand the past—and a question of how we live through and among those artifacts of eras on the other side of perceived historical ruptures.  Southeastern Europe is replete with both: from Buzludzha to Perperikon, from Tsarevets to abandoned collective farms.

In order to commemorate the 25th anniversary of the end of Communism, the American Research Center in Sofia will host a Conference: Living after the Fall(?): Past-Present in Southeastern Europe, which will take place June 12-13, 2014. This conference asks panelists to address the question of ruins—to ask: “what makes the past, past,” and to tease out the implications of these understandings.

Approximately 40 scholars from across the humanities and social sciences will address this theme globally or locally, synchronically or diachronically. As such, the conference asks scholars of the modern era in the Balkans to approach the story of “Living after the Fall” from an archeological perspective: charting and analyzing the remnants of lost (and not so lost) societies. Those studying earlier eras may think about the ways those past civilizations speak in the present in modes of living, official and unofficial narratives, and in public commemoration and silences.

The broad temporal disciplinary range of the conference reflects the mission of ARCS to embrace, promote and investigate the history and culture of Bulgaria and the Balkans over time. It provides a venue for scholars who may not normally have the opportunity to meet and exchange approaches and methods. Papers will address any aspect of Living after the Fall in Southeastern Europe, including but not limited to: 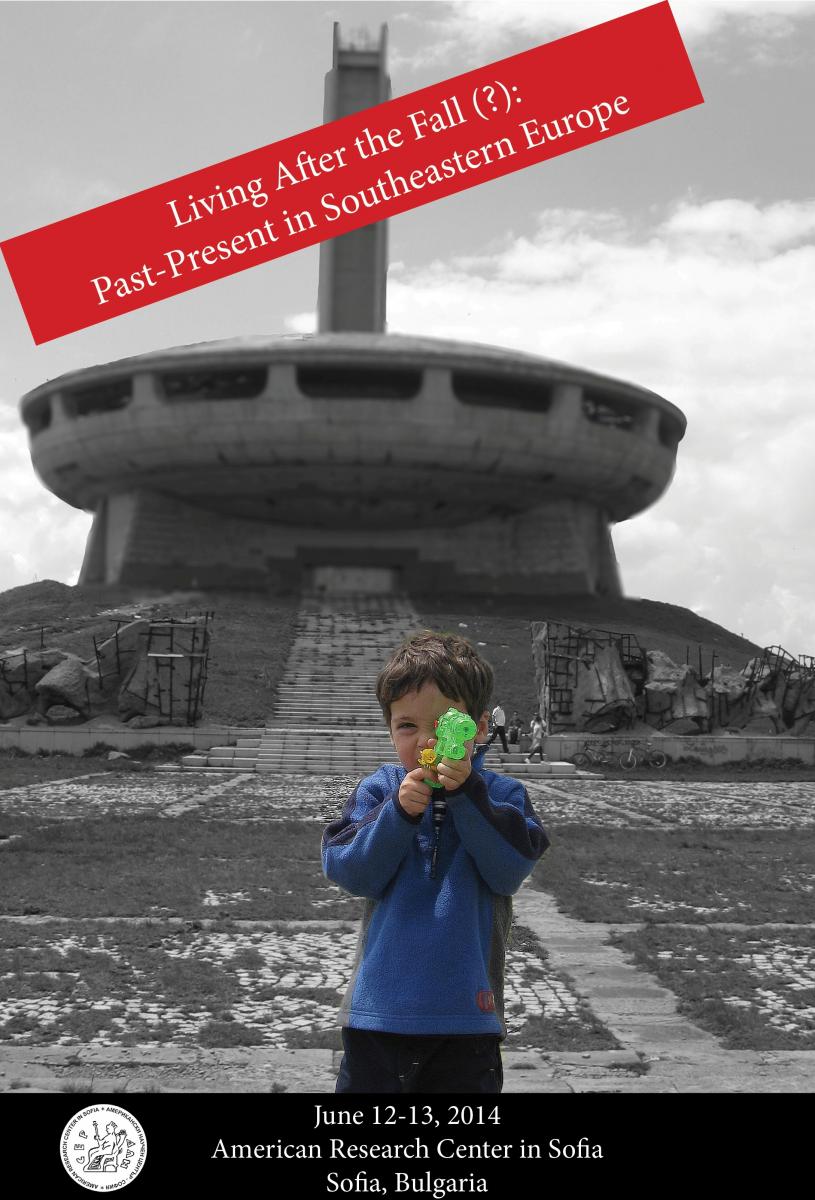 Gallery from the Conference.

Living After the Fall Program.pdf