Discussing the importance of scholarly publications as a tool for increasing the visibility of the Balkans in the West, ARCS Conference hall, February 1, 2016. 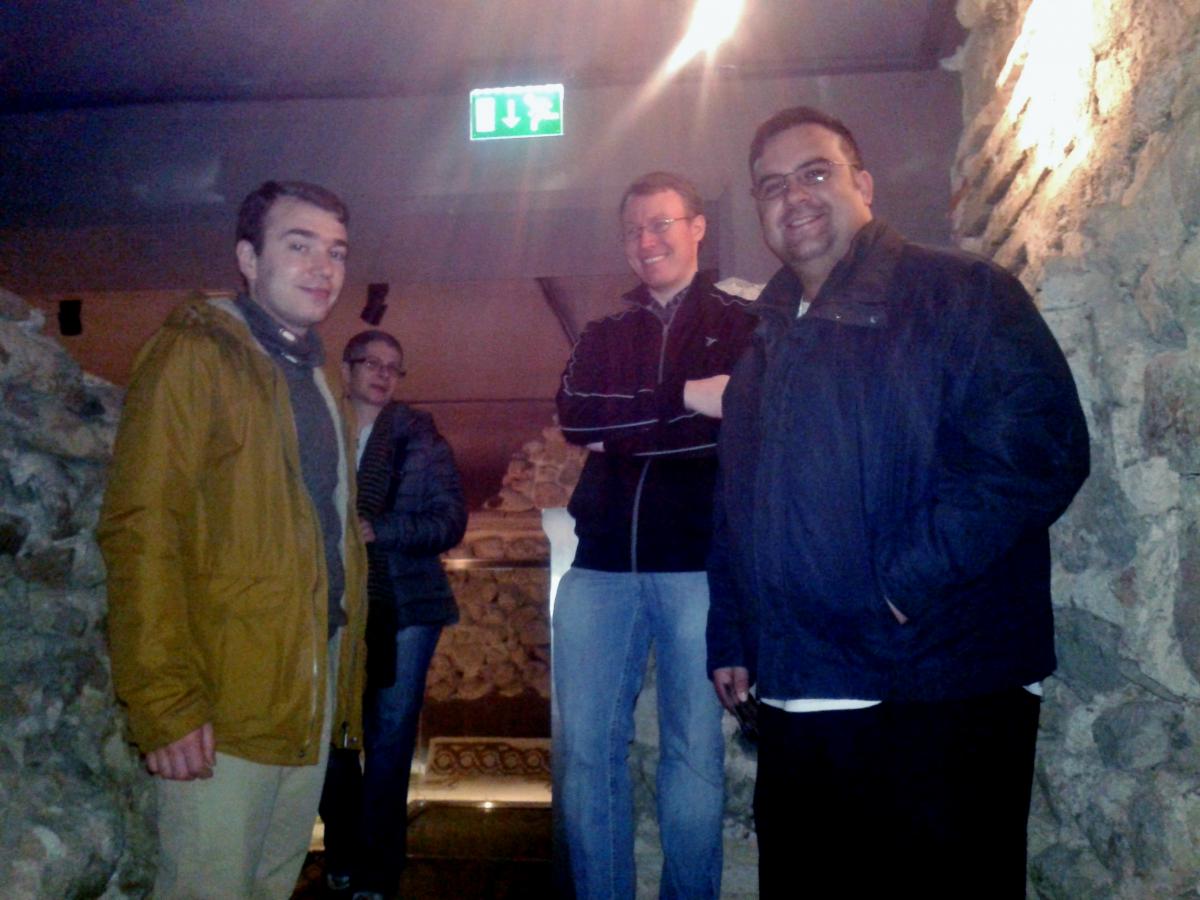