The conference provided a forum for 30 scholars from Bulgaria, Republic of Macedonia, Greece, Austria and USA to discuss their latest research on the archaeology and history of the Sandanski region.The main theme uniting most papers had to do with the attempt to synthesize the available sources for the study of the Roman predecessor of present-day Sandanski – Ulpia Parthicopolis. Using this relatively little known Roman town, nestled in the corner of Southwest Bulgaria, as a case study, the aim was also to provide a holistic view of the complex history of the Sandanski region, from prehistory until the middle ages. In that the current volume builds on, and diverges from, the previously held symposia in Blagoevgrad (September 20-24, 1977) and Sandanski (October 1-4, 2002), which were defined by overarching themes while celebrating particular anniversaries; 2050 and 2075 years since the Slave Revolt led by Spartacus and 2000 years since the establishment of Christianity. Released from the ideological charge of the 20th century scholarship, the current volume faces the daunting task to weave organically the often disparate papers informed by theoretical paradigms of different scholarly traditions.

The volume is divided into five sections to provide more visibility of particular topics, but also to articulate better the research results of a wide range of specialists – archaeologists, historians, epigraphers, art historians, numismatists and conservators. Four additional papers were solicited after the conference in order to attain a better cohesion of the volume’s structure.

Finally, we would like to take this opportunity to extend our deepest gratitude to the warm hospitality of our hosts at Sandanski, and particularly to the Director of the Archaeological Museum, Vladimir Petkov, the Staff, as well as to all colleagues for the willingness to share their ground-breaking and, in some cases, lifelong research on the archaeology of Parthicopolis and the Sandanski region.

To see the table of contents, please download the pdf attached below.

The volume can be acquired through the following sites: 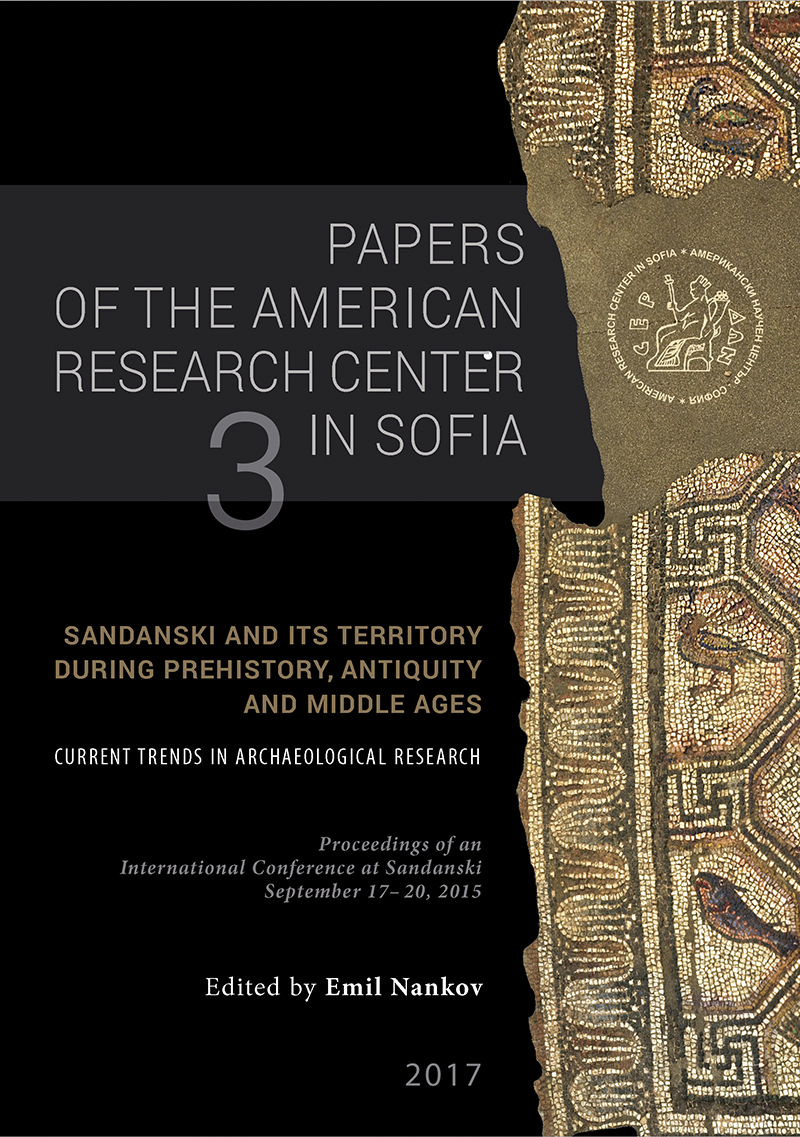